About the African Court

About the African Court

The idea of an African Court on Human and Peoples’ Rights was mooted in 1961 at the meeting of African jurists in Lagos, Nigeria, which agreed that a human rights charter with a court was necessary.

It was at this meeting that the proposal for continental human rights institutions was first set forth, as evidenced in its preamble, the Law of Lagos:

“In order to give full effect to the Universal Declaration of Human Rights of 1948, this conference invites the African Governments to study the possibility of adopting an African Convention of Human Rights in such manner that the conclusions of this conference will be safeguarded by the creation of a court of appropriate jurisdiction and that recourse thereto be made available for all persons under the jurisdiction of the signatory states…” (International Commission of Jurists, African Conference on the Rule of Law: A Report on the Proceedings of the Convention 11, 1961)

However, when the Assembly of Heads of States adopted the African Charter on Human and Peoples’ Rights in 1981, the issue of a court was replaced with a commission whose responsibility it was to promote and ensure protection of human rights. The Commission is however constrained by the advisory powers given to it by the Charter.

The African Court on Human and Peoples’ Rights was set up to overcome the limitations of the Commission as an advisory body.

The Assembly of Heads of State and Government of the Organisation of African Unity adopted the protocol to the African Charter establishing the African Court in Ouagadougou, Burkina Faso, on 10 June 1998.

The key purpose for the establishment of an African Court was to complement and strengthen the protective mandate of the African Commission. The protocol makes provision for an 11-member African Court with members that have expertise in human and peoples’ rights. It provides that the Protocol will enter into force once the 15th instrument of ratification has been deposited at the AU Commission.

The protocol came into force on 25 January 2004; a month after the Comoros deposited its instrument of ratification.

As of March 2010, 25 states had ratified the protocol with four States Parties, namely Burkina Faso, Mali, Malawi and Tanzania, permitting NGOs and individuals to petition the African Court.

In September 1995, a draft document on African human rights court was produced by a meeting of experts organized in Cape Town, South Africa by the OAU Secretariat in collaboration with the African Commission and the International Commission of Jurists. After series of meetings, the Draft Protocol was adopted by the conference of OAU Ministers of Justice/Attorneys General in December 1997.

The Assembly of Heads of State and Government of the Organisation of African Unity (OAU) finally adopted the protocol to the African Charter establishing the African Court in Ouagadougou, Burkina Faso, on 10 June 1998.

The protocol establishing the Africa Court came into force on 25 January 2005 after receipt of the 15th instrument of ratification of the Comoros on 25 December 2004. The AU Commission called on States Parties to nominate candidates to serve on the African Court. By July 2004, nine States Parties had already submitted their nominations for judges. Three States, namely the Gambia, Lesotho and Senegal, which later withdrew, offered to host the African Court. At the January 2005 AU Summit, the Assembly of Heads of State and Government decided to postpone the election of judges to July 2005.

State Parties were requested to submit candidates to serve on the African Court by 30 November 2005.

By December, there were fifteen candidates who include senior Judges and academics.

The election of judges finally took place at the mid-term AU Summit from 16-24 January 2006.

Judges of the African Court on Human and Peoples’ Rights 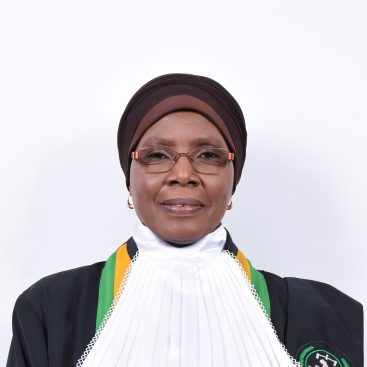 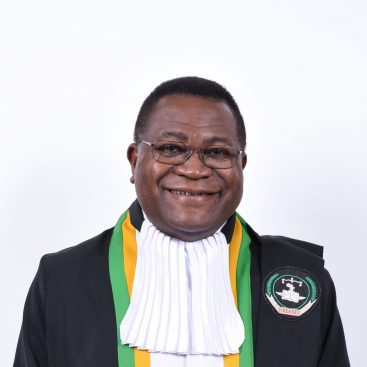 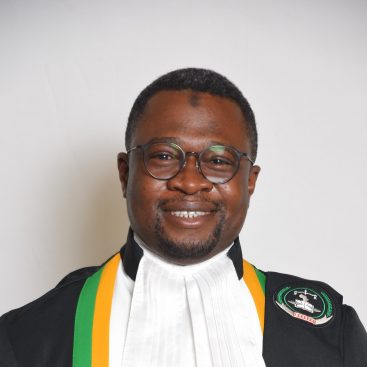 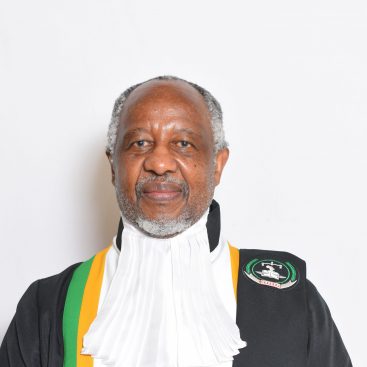 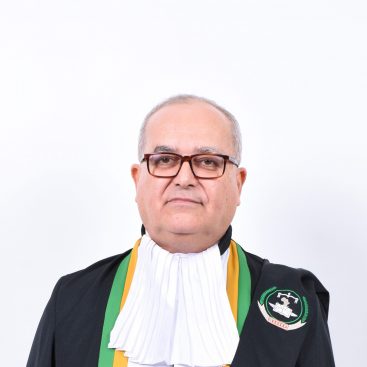 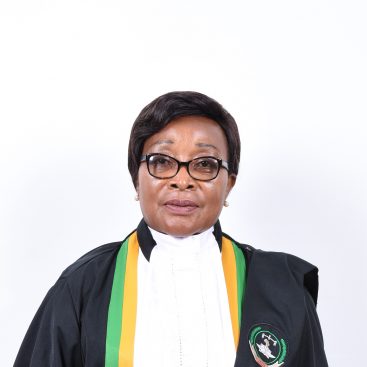 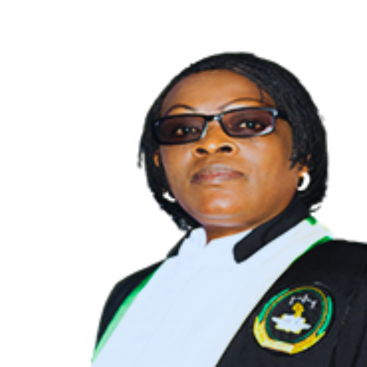 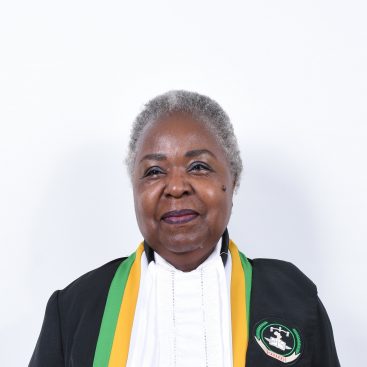 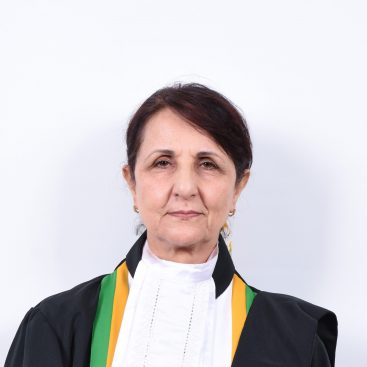 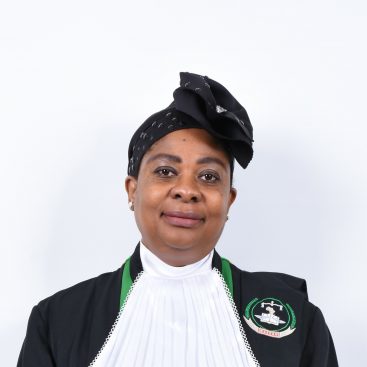 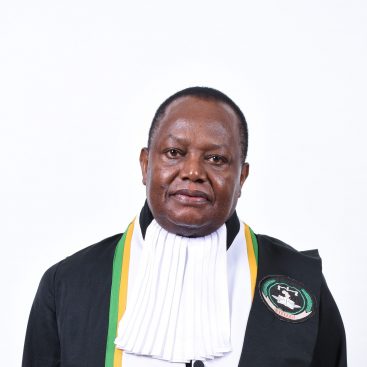